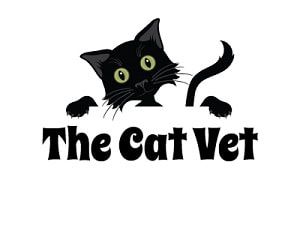 Traditionally cats have been neutered at six months of age; however there is no positive scientific evidence behind this choice of timing. It has probably been chosen based on the fact that most cats reach puberty between five and eight months of age. That said pregnancy can be seen in queens as young as four months of age, so as part of the responsible cat community and as a scientists, I support The Cat Group in their policy to neuter pet cats at four months of age. It is in fact safer for kittens in the short term, and importantly in the long-term will have an important impact on cat population control. Reducing the number of stray and unwanted cats in charities improves the health and welfare of many more cats.
The Cat Group's Policy on Timing of Neutering Cats